The Federation of Belgian Brewers (104 members) has published the results for 2018: The world biggest beer exporter is Belgium.
Exports went up into the European Union. Exports declined a little outside of the EU (USA, Chine et Canada). The source is in French. 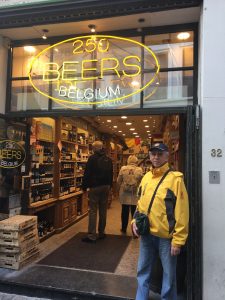 One of the famous beer shops in Brussels near Grand Place

The joy of trying out Belgian beers in Beijing

See some pictures of my investigation! 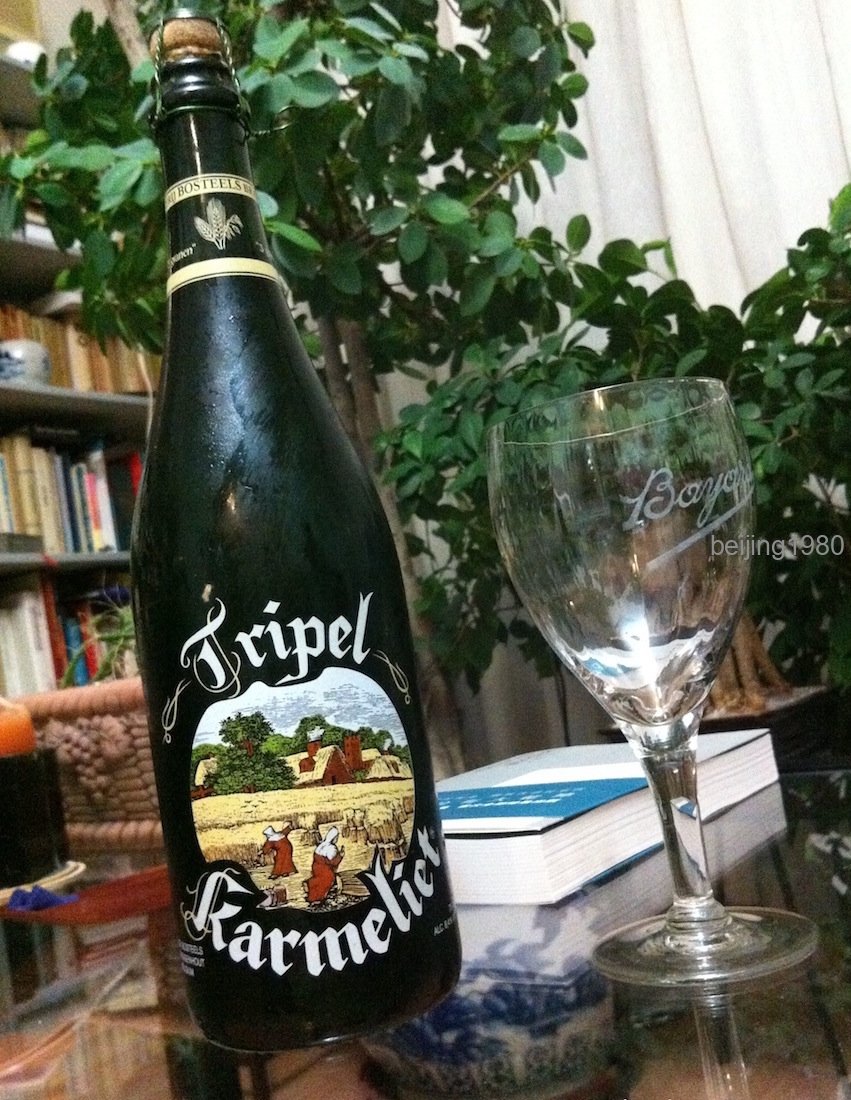 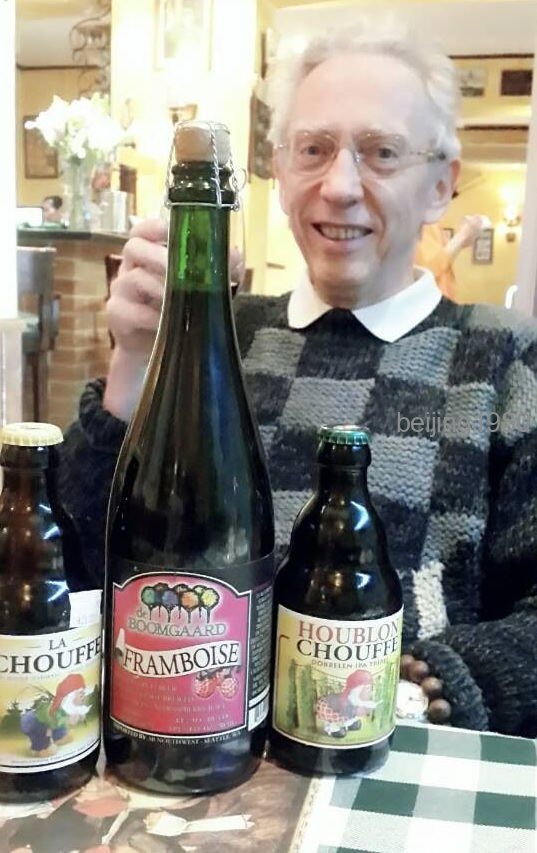 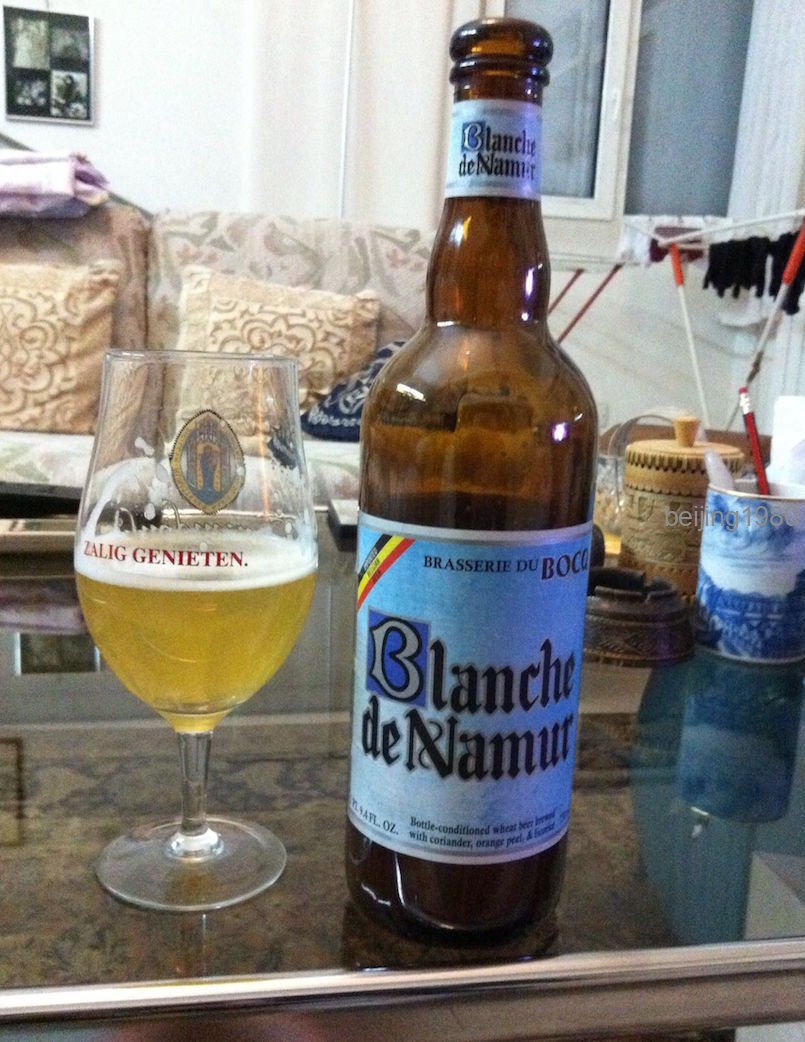 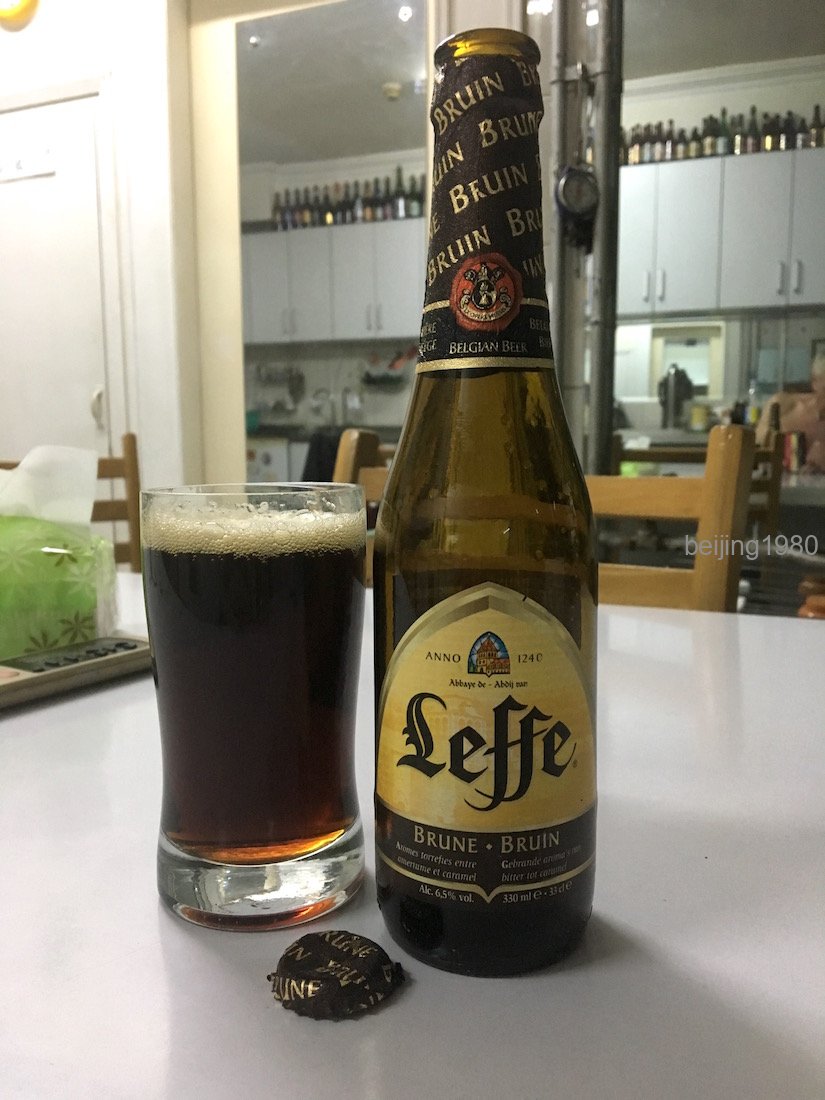 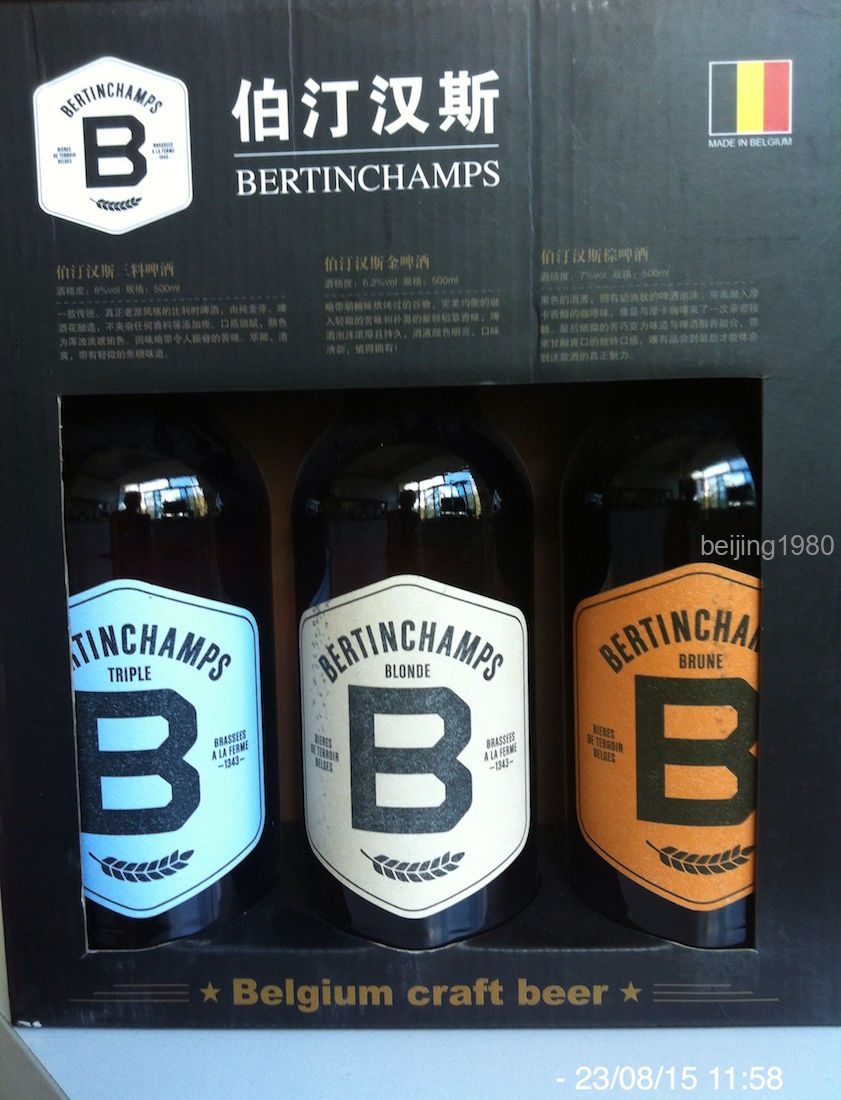 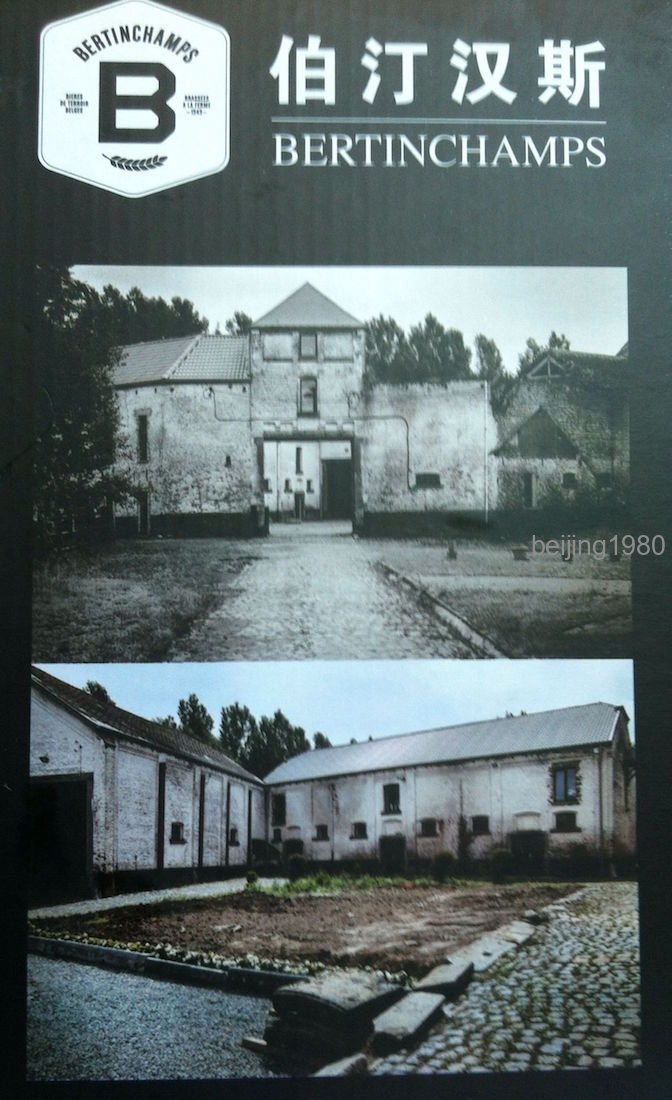 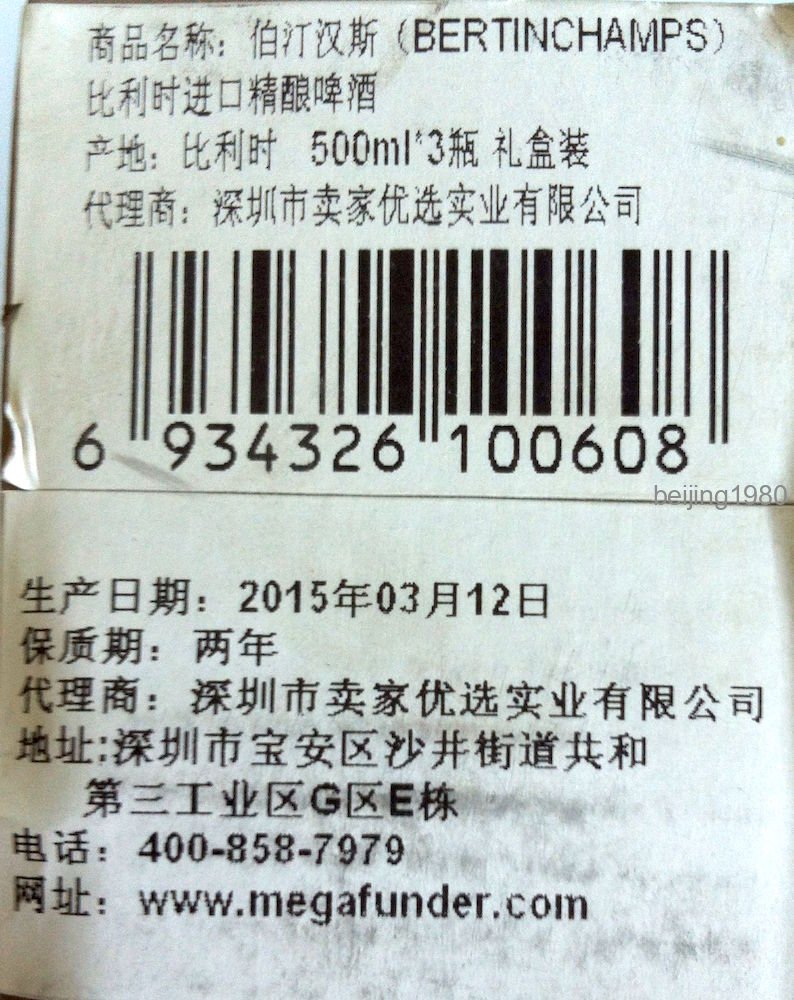 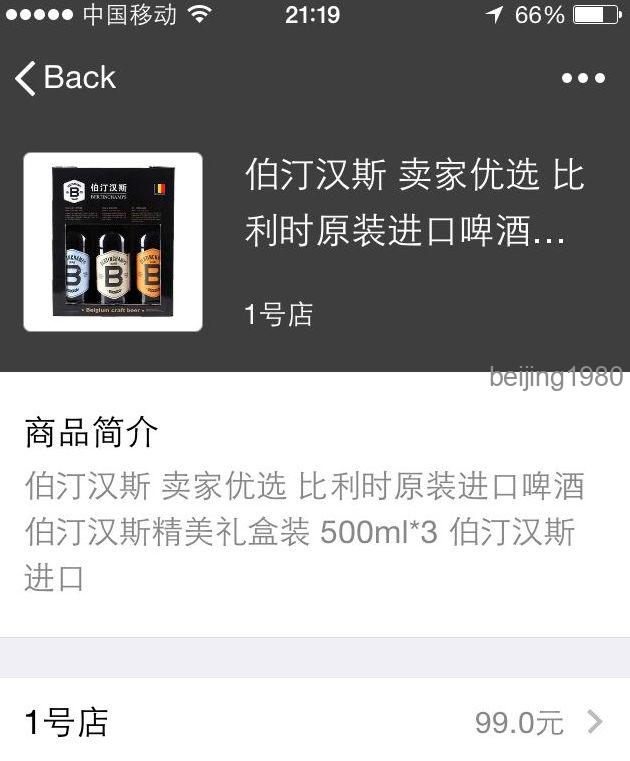 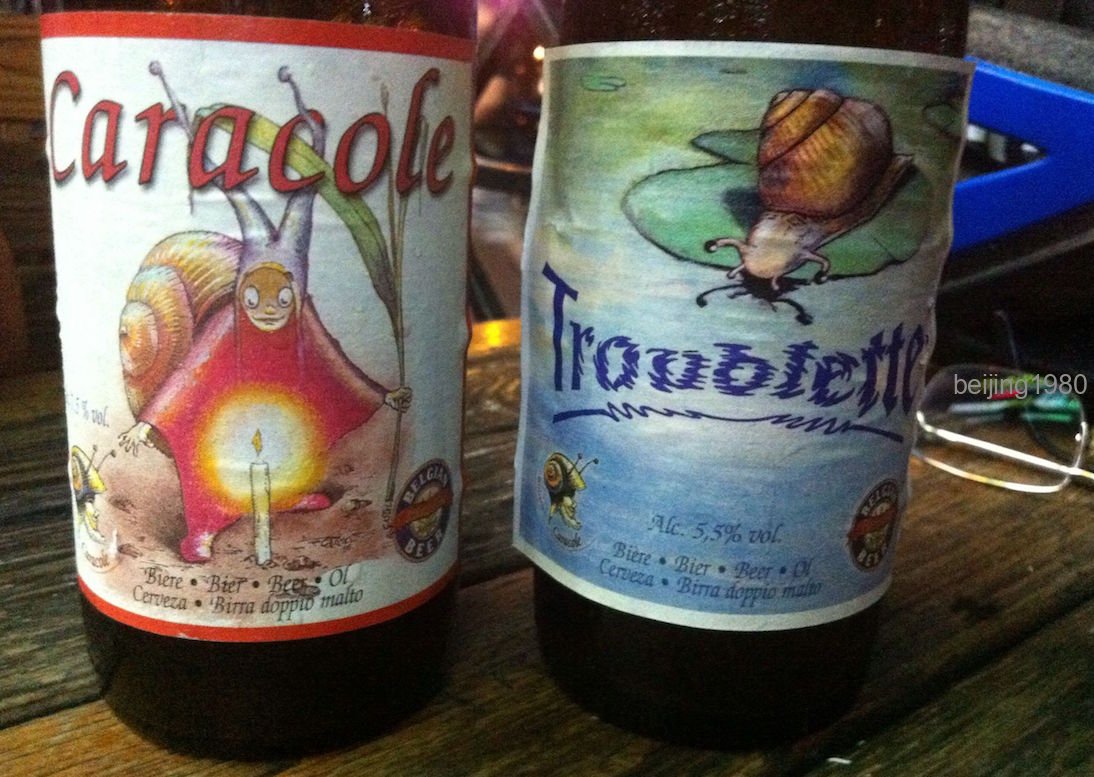 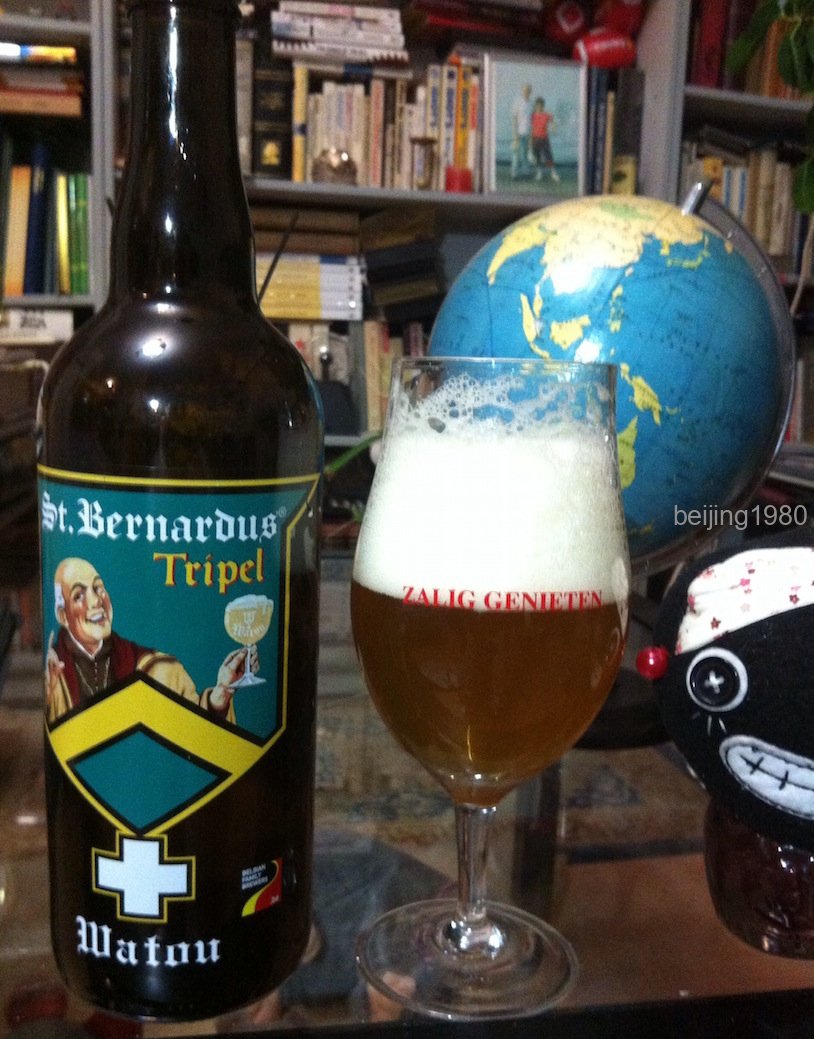 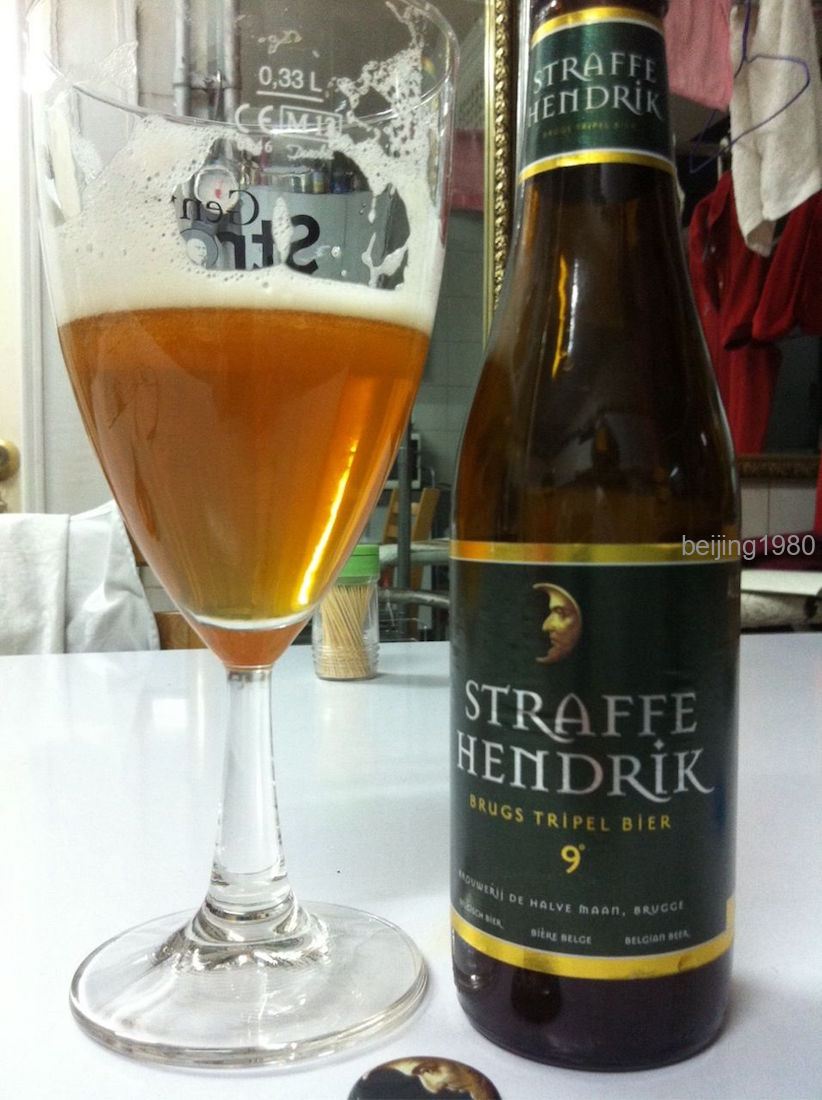 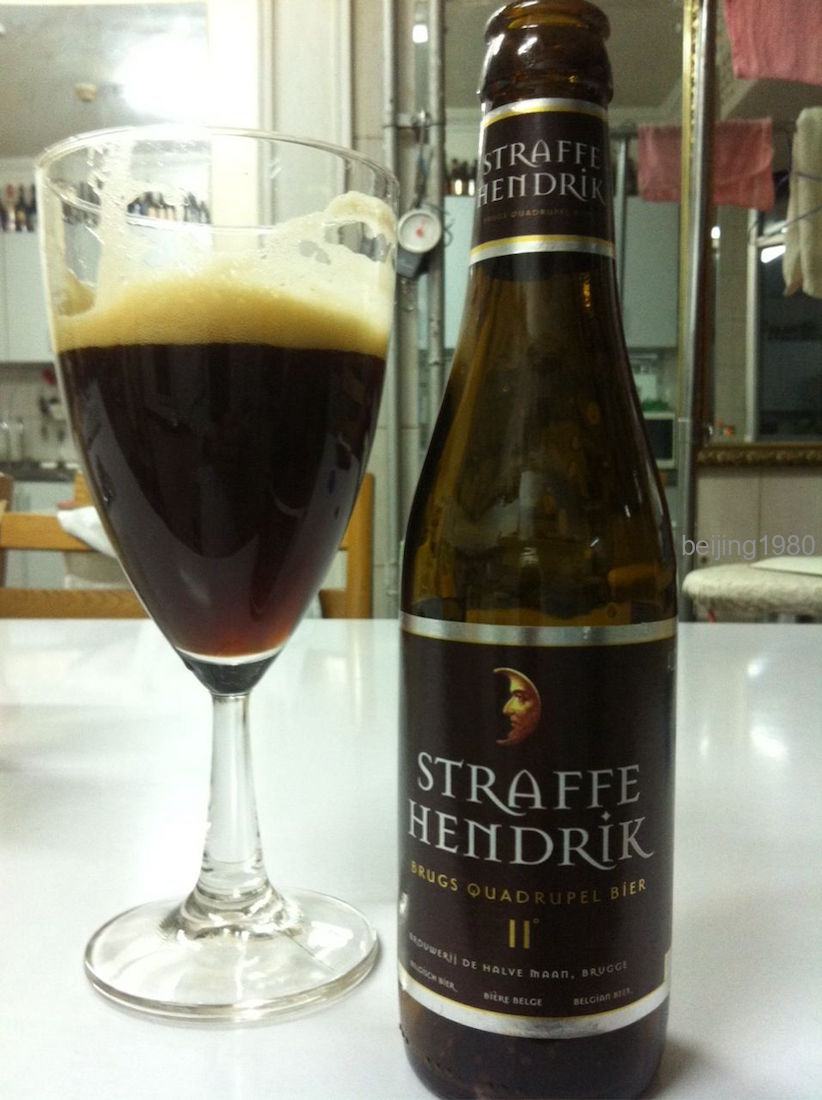