I knew this was coming through my contacts: the gongti strip to disappear, along with all bars, discos, restaurants and shops in the Worker’s Stadium area. I called it the “gongti strip” as we have the Las Vegas Strip. At night the street becomes total chaos with cars blocking each other, girls in mini miniskirts, a procession of the most expensive cars. Traffic police permanently on holiday.
It is planned all will disappear by the end of the year, including Legend Beer.
See:
https://mp.weixin.qq.com/s/vxjW_OXK7Fwmx_NHFOnOdg

Construction crews already set up their quarters and they have started work.

So many famous locations of the Beijing nightlife:
VICS, MIX, Tubestation, Club Sirteen, Bellagio, Heaven Supermarket, Lantern, Elements, KTVs, name it.
See some here as they are still in place, also a few of the many venues inside the stadium area. 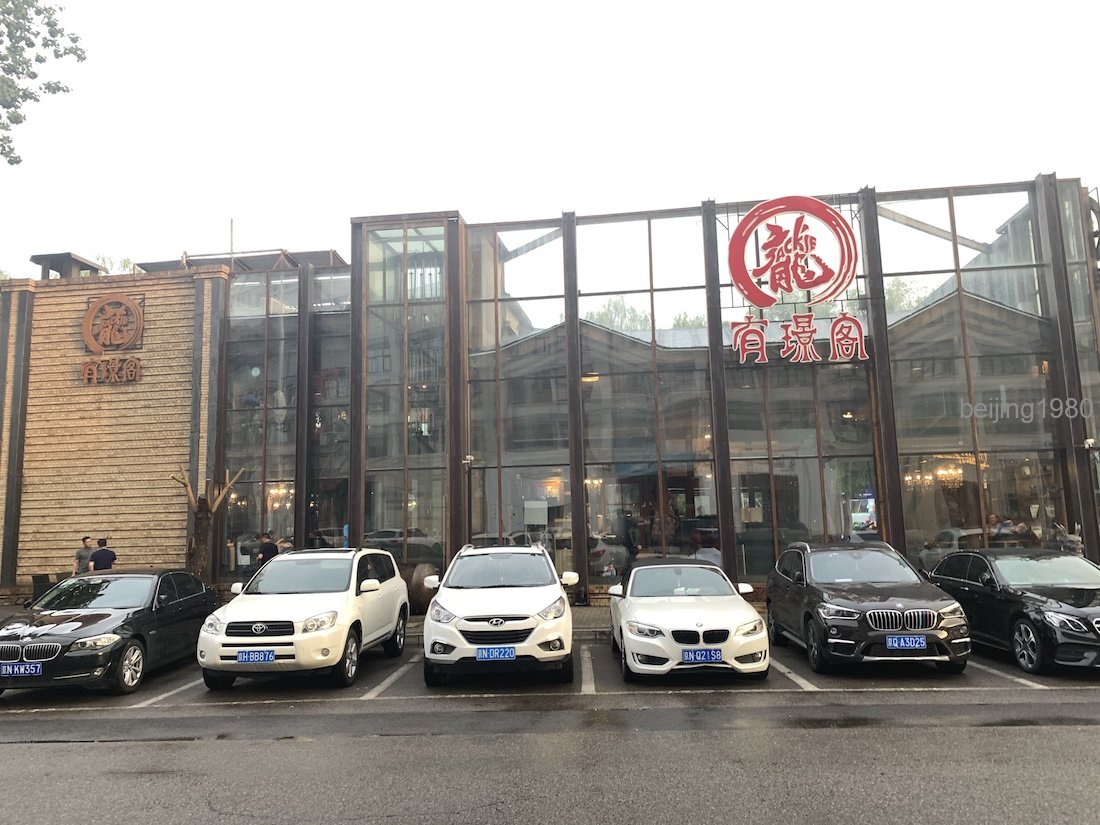 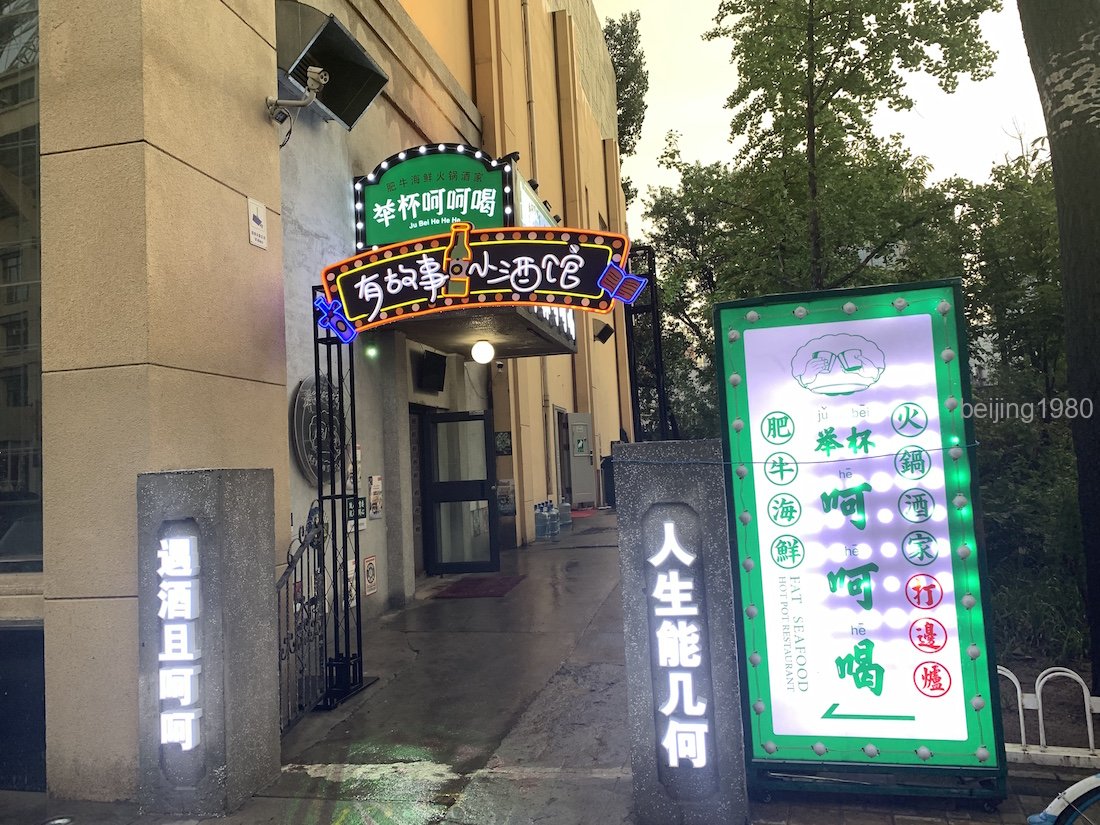 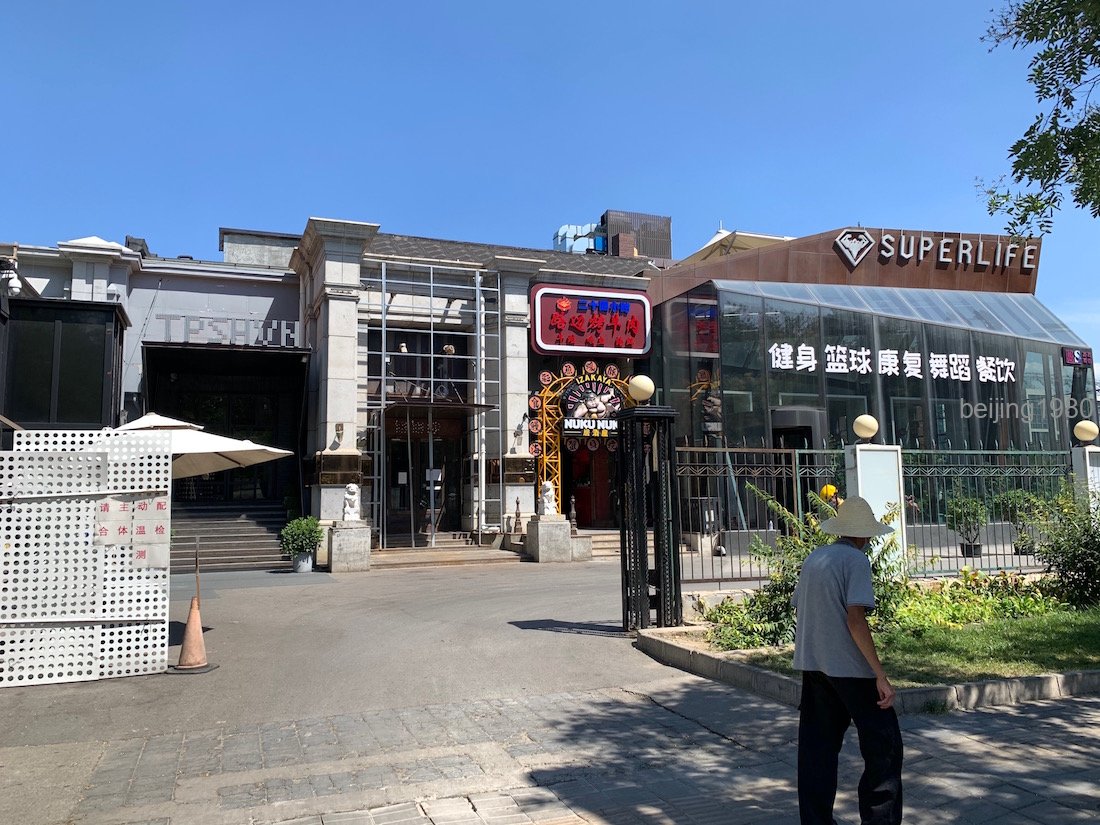 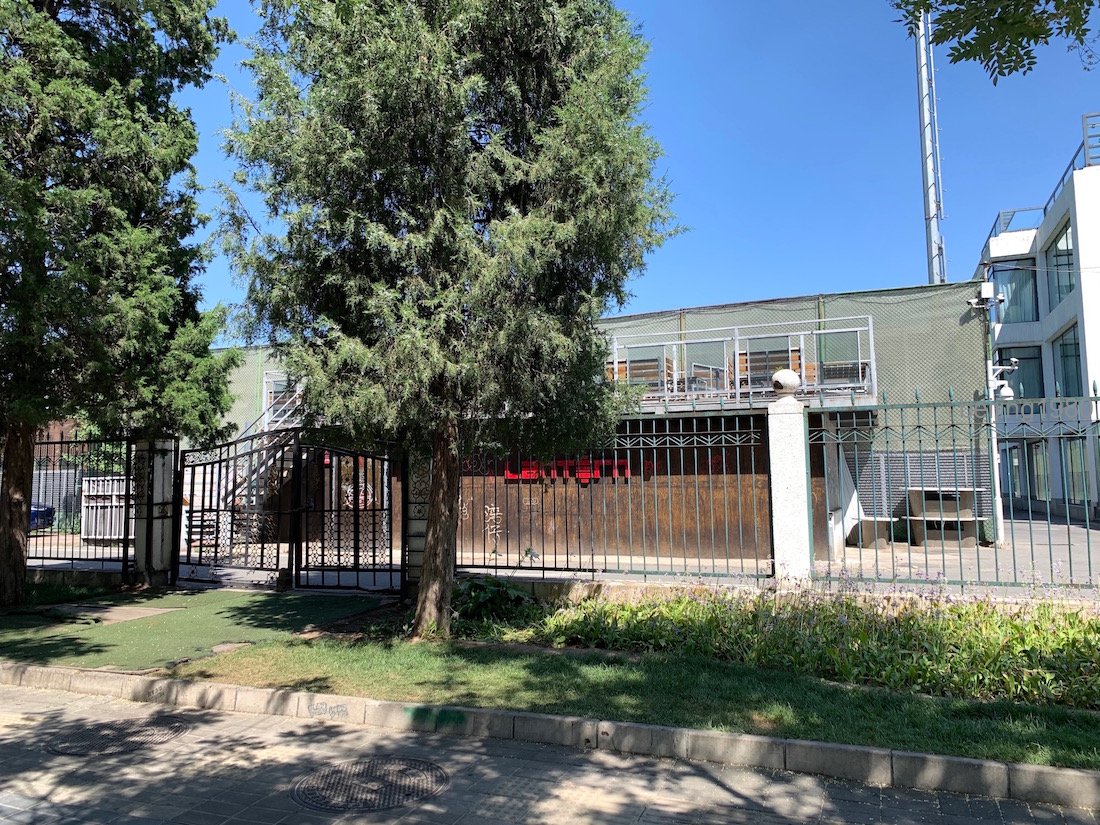 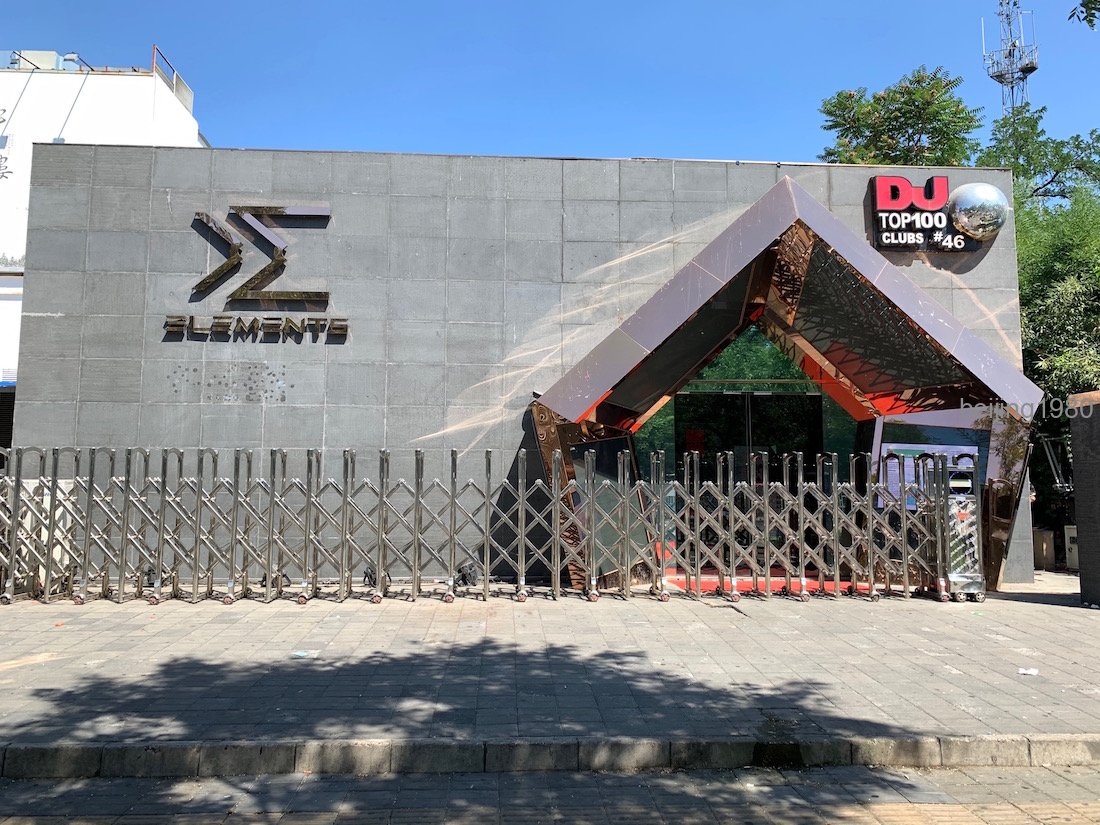 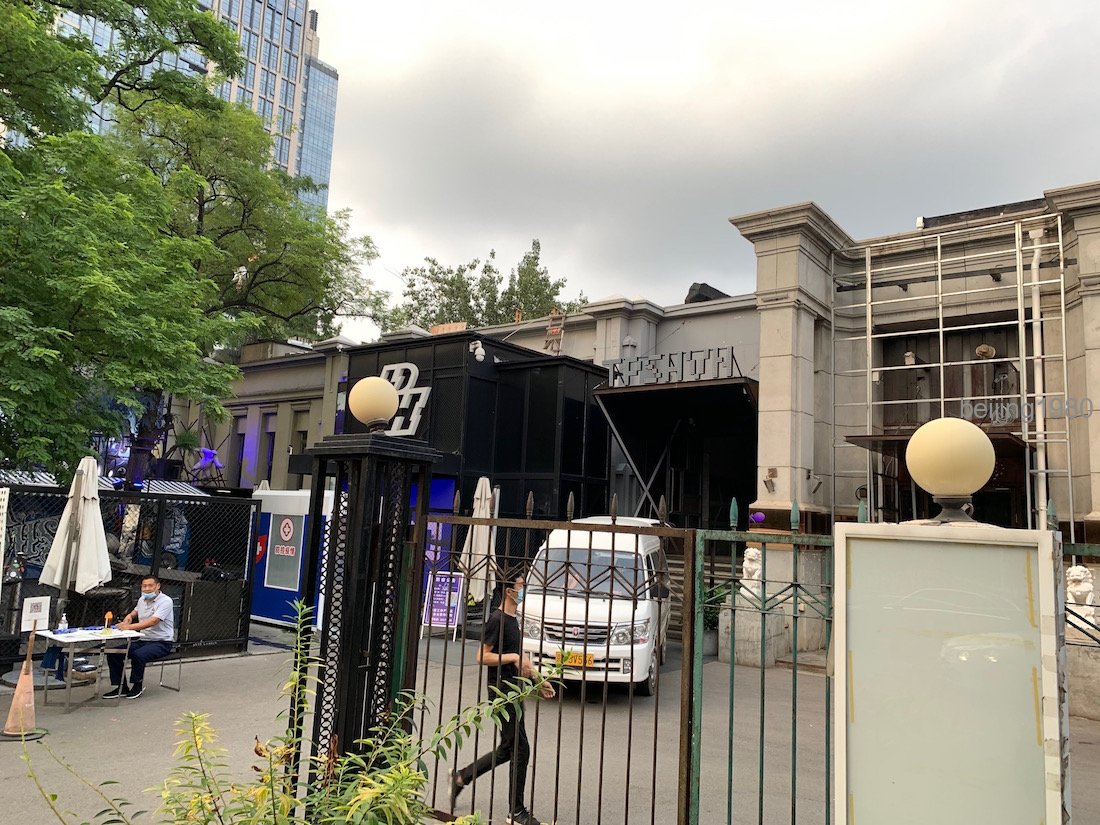 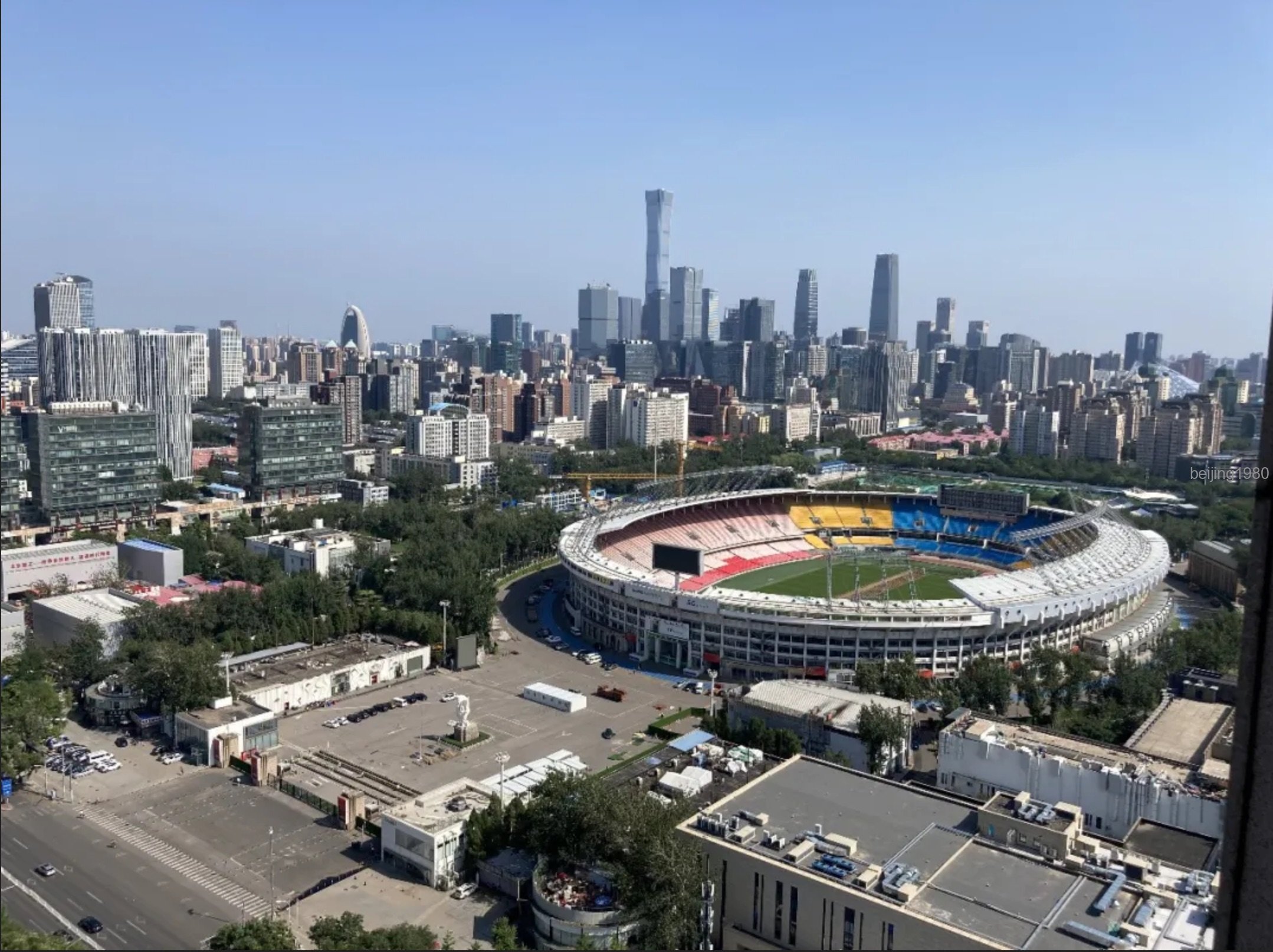 Some historical facts of the area:
Gongti Turns 60: A Look Back at the Stadium’s Moments in History
theBeijinger 4 August 2020
https://mp.weixin.qq.com/s/ddiOU98_p4BCzig_cdvk7Q

However there is a mistake in the overview. The first concert was not at all in 1999. One of the first I actually attended myself in 1985, the performance by Wham! (George Michael), the first Western band to perform in China as the country began to open up after the Cultural Revolution, an hour-long concert for 15.000 people.
See:
https://www.scmp.com/news/hong-kong/education-community/article/2057286/george-michael-china-how-singer-made-it-over

See an overview of the articles: 200803 endofera

It is supposed to be to be a major renovation of the Worker’s Stadium and the surrounding area, and as far as I understand also to build a new subway station. I am afraid it will be a sterile and funless new gongti.

The former “Gongti Yibai”, the formerly biggest indoor bowling area in the world (100 lanes) has been transformed over the years in a huge complex of discos, KTV and more.
With all the government much criticized clampdown on “illegal structures”, leading to massive destruction of shops, restaurants and bars, the government never dared to touch the KTV and other who simply took over the huge underground parking, to build their venues. License? You bet. I guess some got very well rewarded for ignoring this “illegal construction”. I dare anyone to show me the legal go-ahead!

Many nice bars and cafes have been closed in the hutongs and in Sanlitun. It seems some are coming back as new discos, even now they are filled to capacity with a massive dancing crowd. And that during “COVID time”. Social distancing? Hahahaha. Even Club Sirteen on the Gongti Strip is still full blast in the night. Well, for the time being. (click to view the video clip)

Sometimes one cannot understand how the Beijing government works.

One thought on “Gongti strip to disappear”