I already posted some cartoons about “Digibesity the new social plague” in this post:
“Do you suffer from OCUD or Mal de Coucou?”

Do you suffer from OCUD or Mal de Coucou?

And that is:
OCUD (Obsessive cell phone use disorder)
Mal de Coucou (describes a phenomenon in which a person has an active social life but very few close friends)

Zombies do not interact

I really hate this attitude that kills human interaction. Yes, I also use my iPhone to take pics, selfies and send them to friends but I also put the phone down to TALK with REAL people, look in their eyes, maybe hold their hand.
Worse is, it does not just kill human interaction, it can actually really KILL you. And for those victims, ran over by a car or something: I’d say, well done.
People now walk on the street as zombies, glued to their screen and miss all what is around them. I like walking at times so I can see more of the surroundings, on my bike I better watch out where I am going… And sitting somewhere, in a bar, in a waiting room or just outside I like to watch people passing by.
The zombies miss all that.

Some more great cartoons as well as pictures of how people now “connect and socialize”. 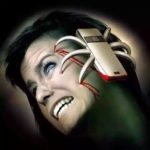 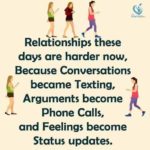 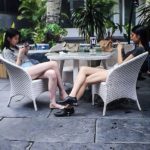 And for those who are totally addicted, a helping hand for hire:

Ask yourself: do you belong to the generation of idiots? Maybe, according to Einstein. 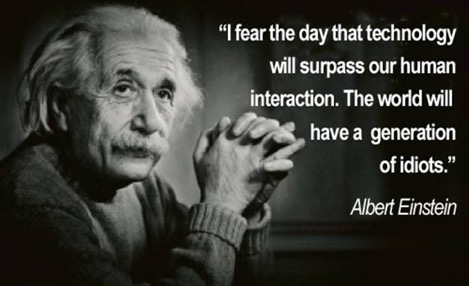 One thought on “Digibesity the new social plague”