Our monthly lunch at Morel’s Restaurant

Old China Hands lunch 5 July was rather quiet, as it in the middle of the expat holiday season. We were over twenty, still. 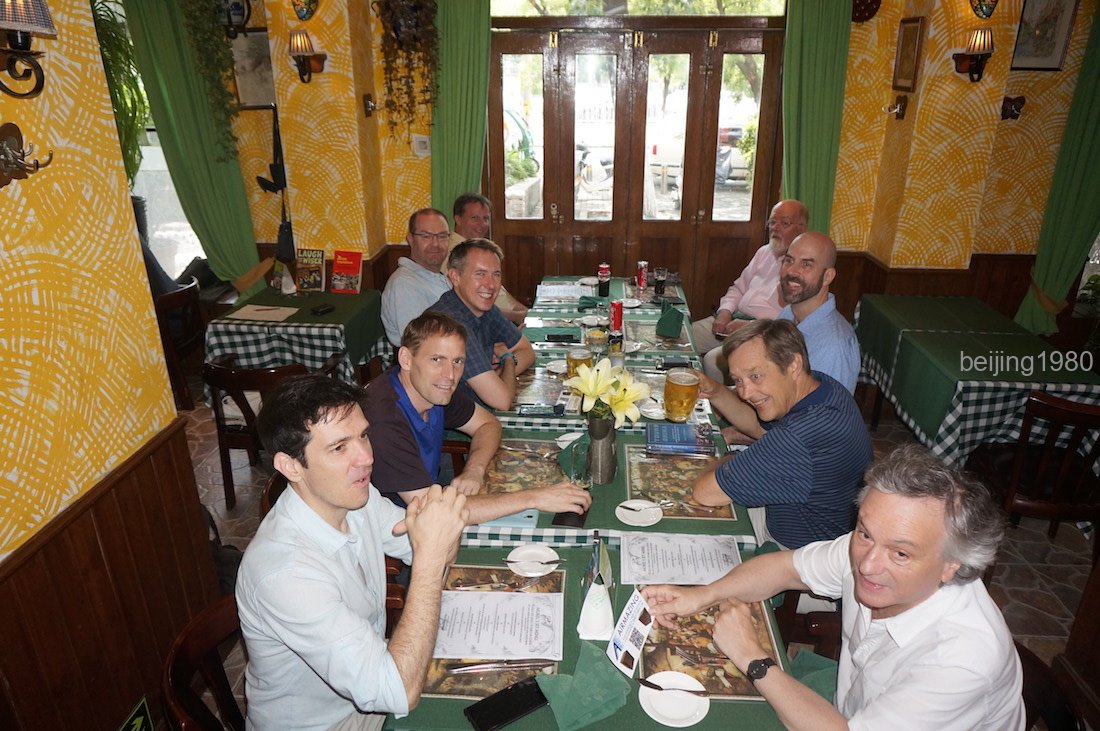 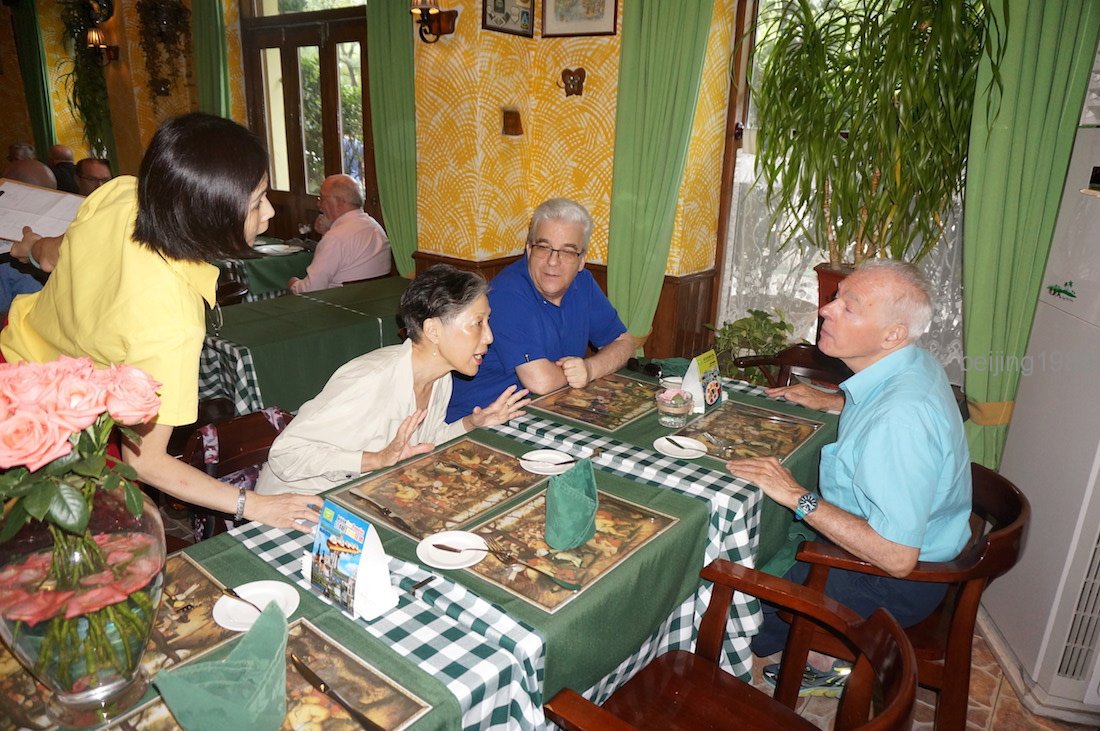 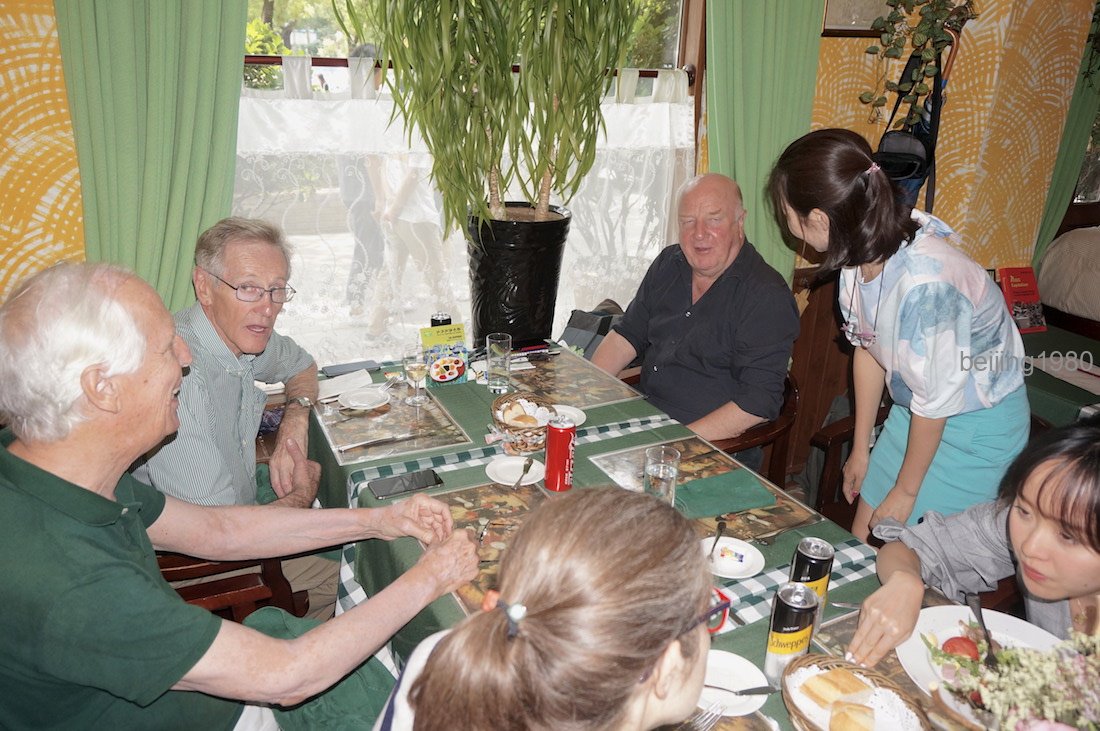 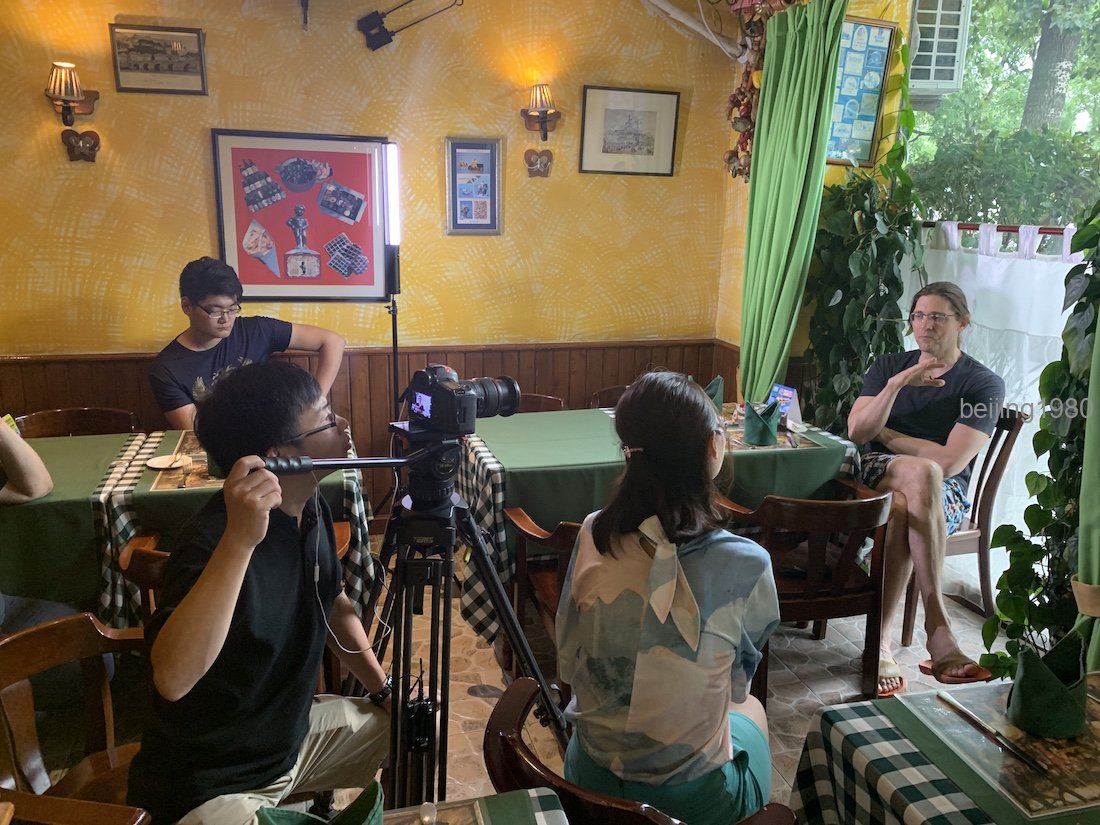 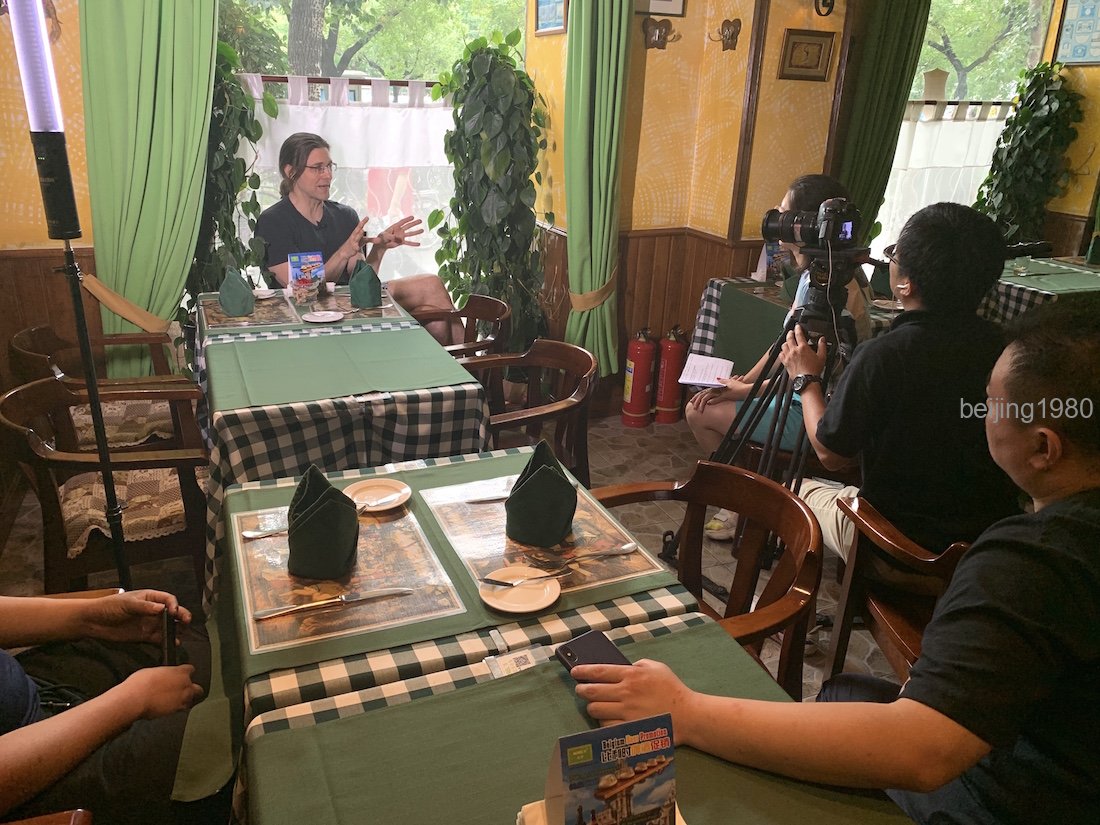 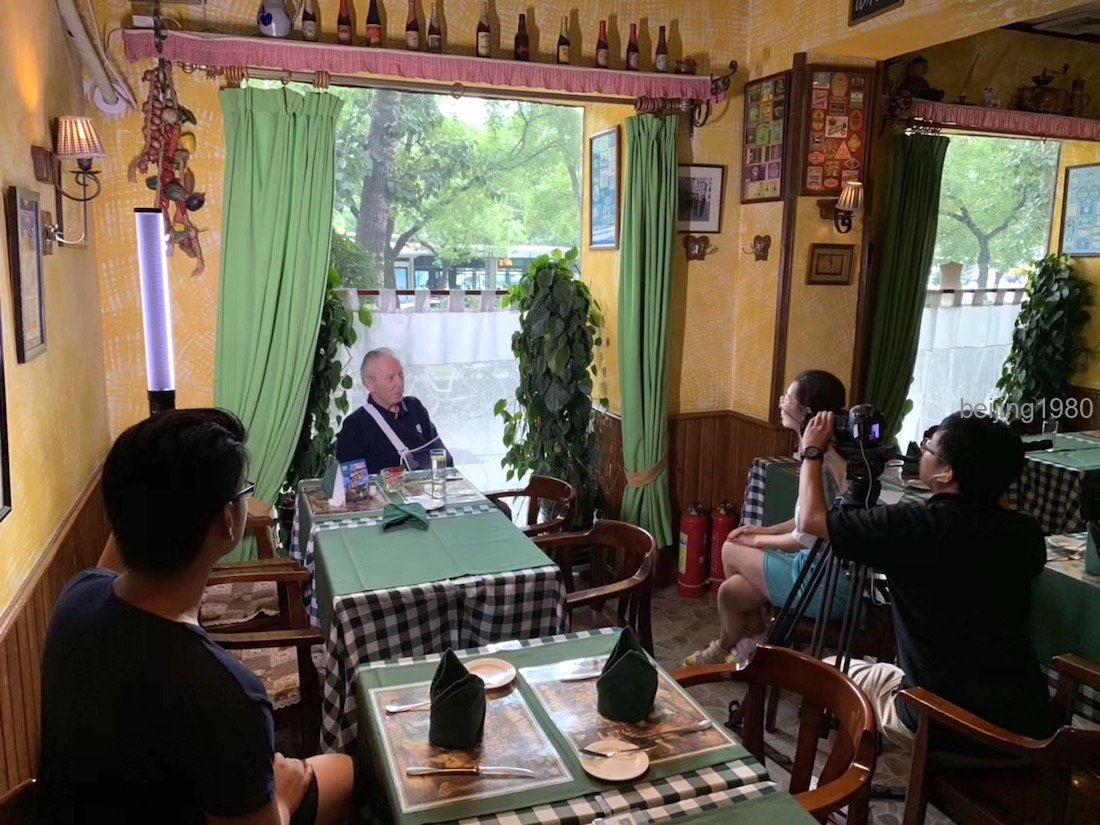 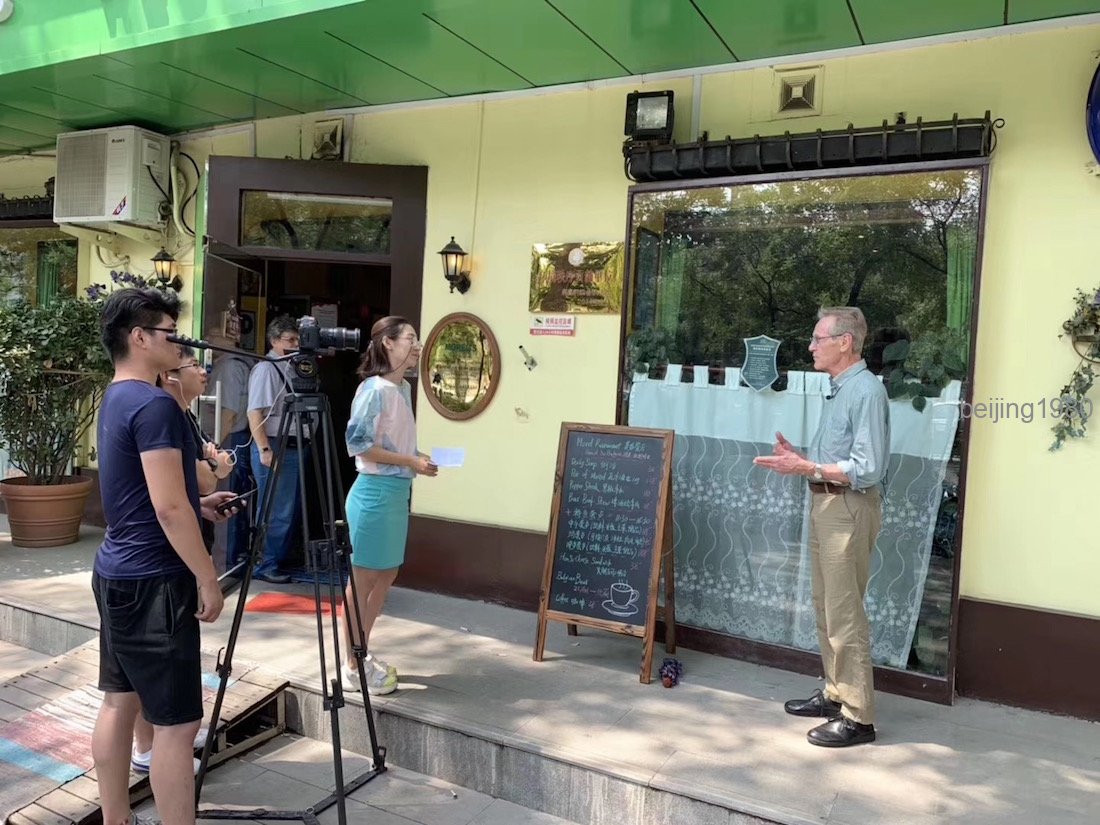 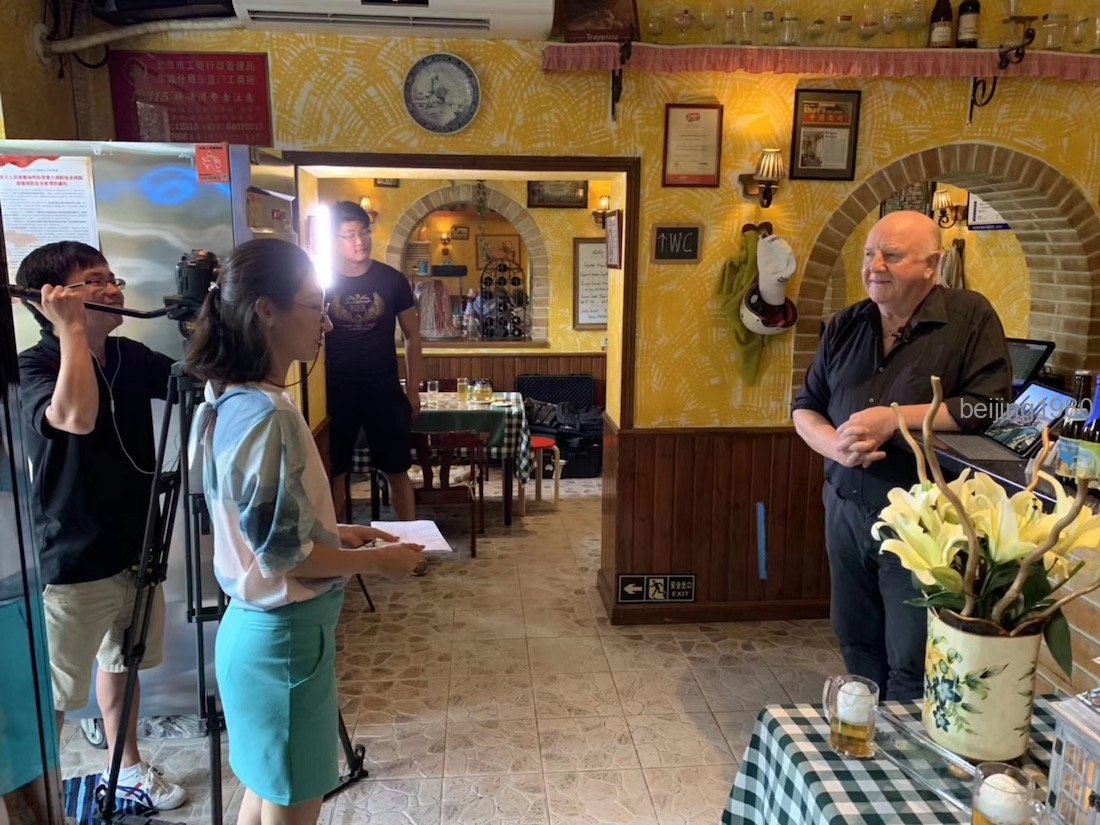 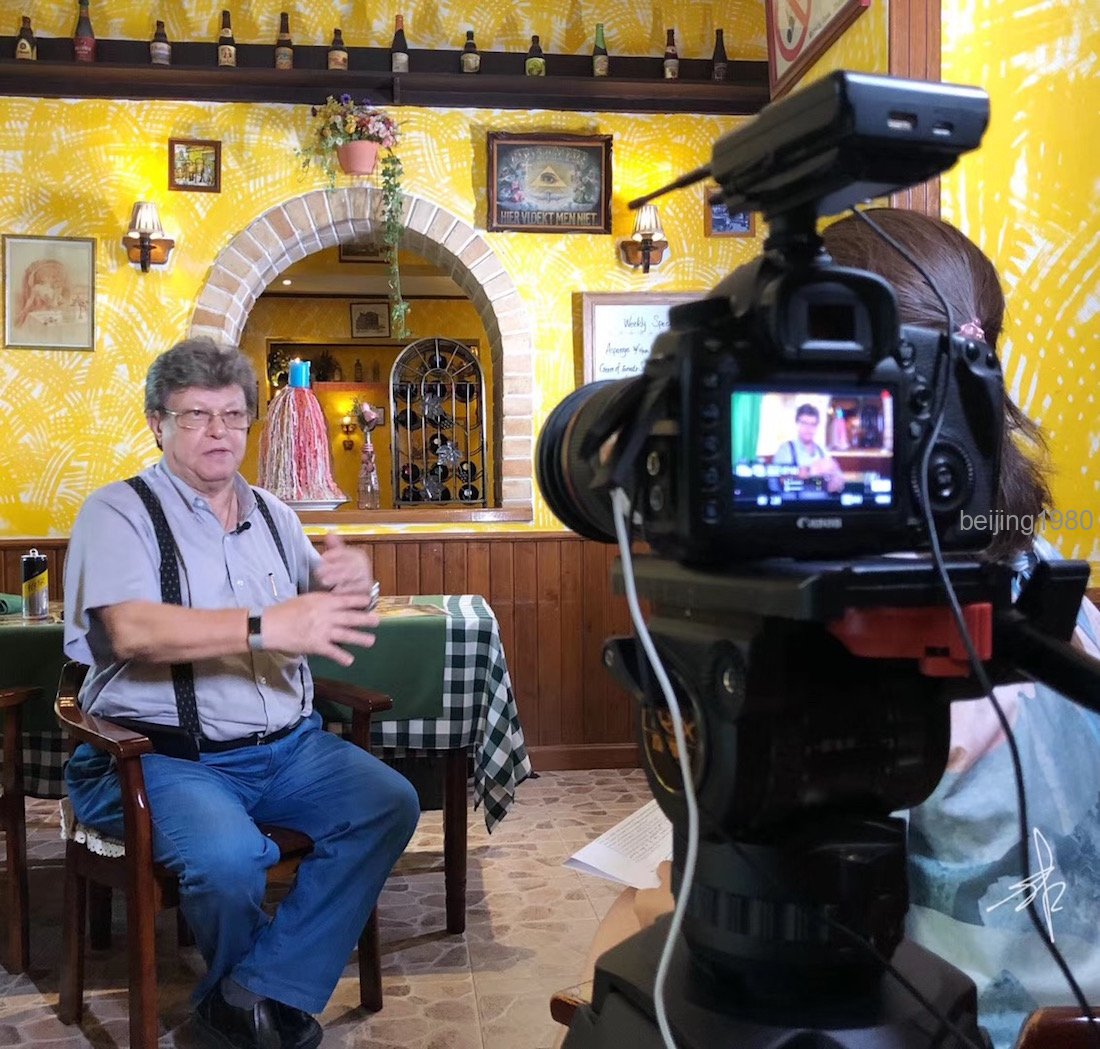 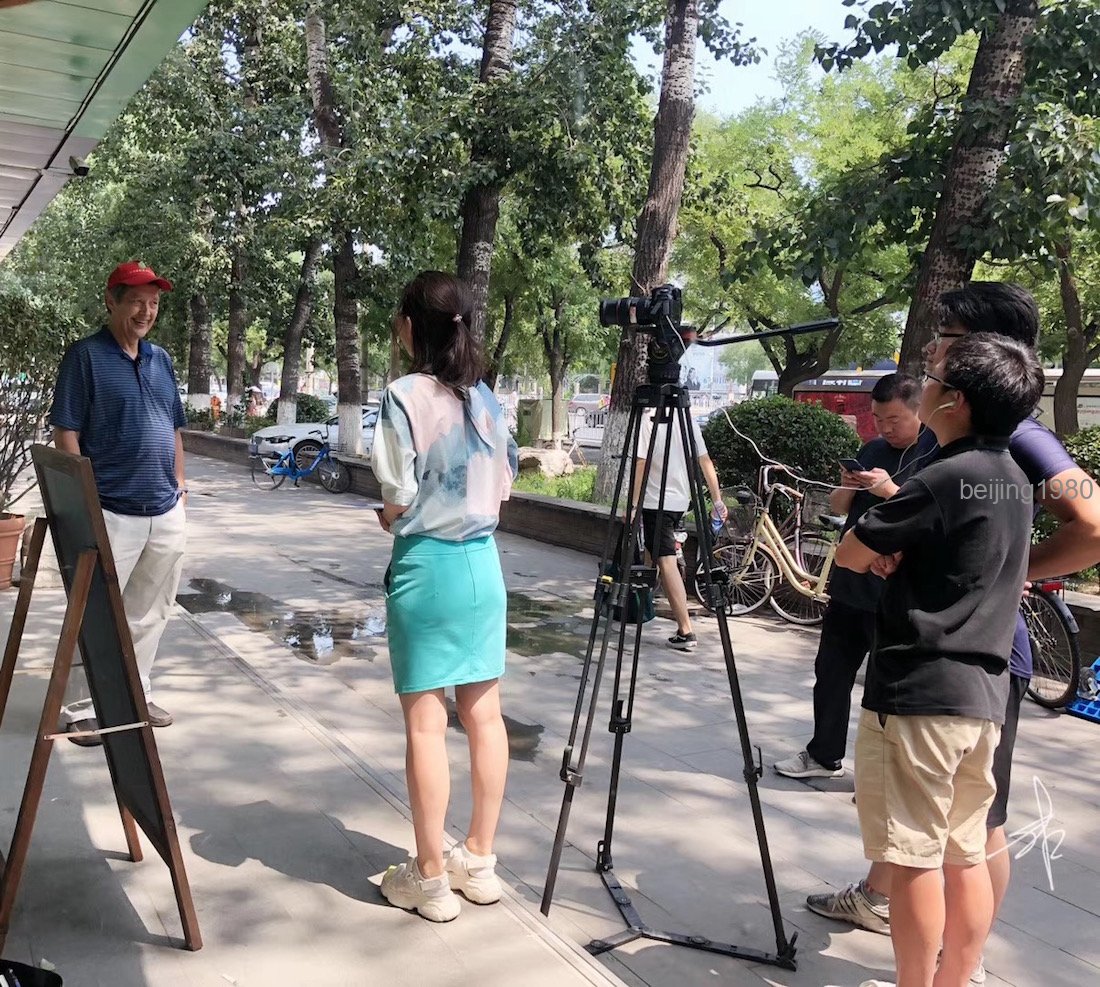 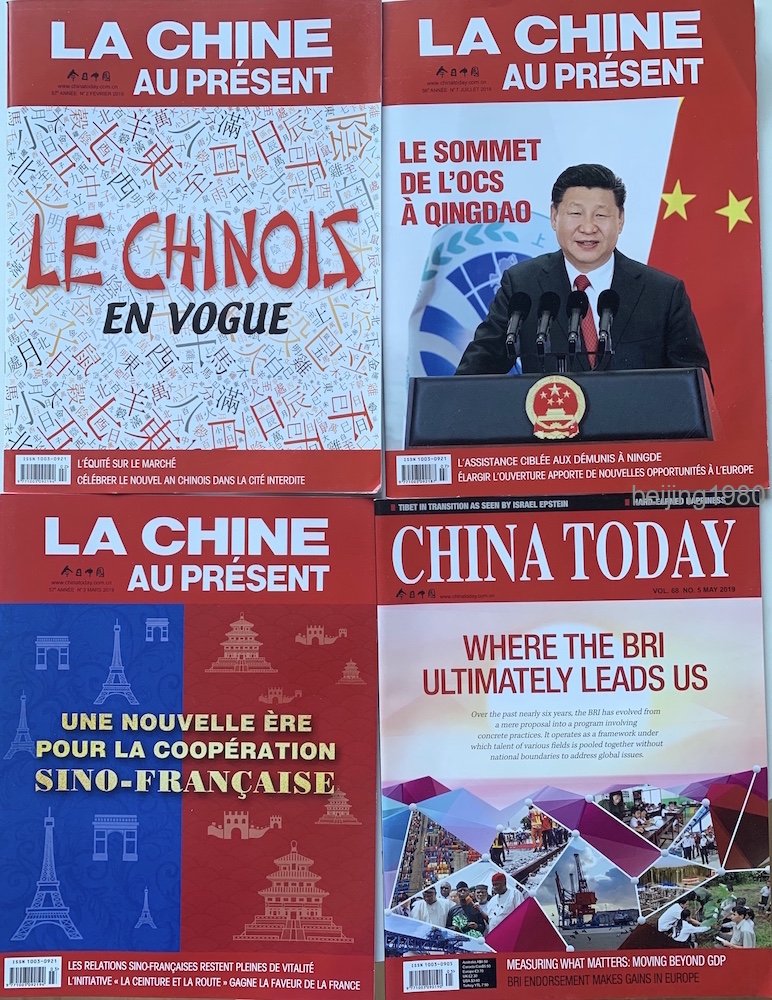 As you all could notice we had a team of journalists shooting movies and doing interviews, see the pics. That made our rather quiet lunch a bit lively… Victims were Greg, Bruce, Edwin, Terry, Renaat and myself.

The team was from the French section, “La Chine Au Présent”.
Once I have the link to the video, I will distribute. They expect it to be published in late August.
A few days later they also came to my office for a longer interview, in French. I keep you posted!

Join us for the sauna session on Friday 2 August. For the hardcore!