As I mentioned the VHS tape, there was another section at the end: Little Leopard went to space. As it is on that 1984 tape I assume it came on TV that year. Strangely enough when I researched the story, it was apparently only “known” in 2018. Weird!
See the SCMP article:

‘China’s secret 1960s mission to send two dogs into space”
25 February 2018
Academy reveals how it selected the animals and strapped them into tiny, windowless capsules mounted on rockets for a journey they somehow survived
Stephen Chen in Beijing
https://www.scmp.com/news/china/society/article/2134494/chinas-secret-1960s-mission-send-two-dogs-space

It is Little Leopard

As maybe many cannot reach the article, see a PDF of an edited version. Read the original for all details.

Comparing the screenshots and the pictures, it is clearly Little Leopard and not Shan Shan. 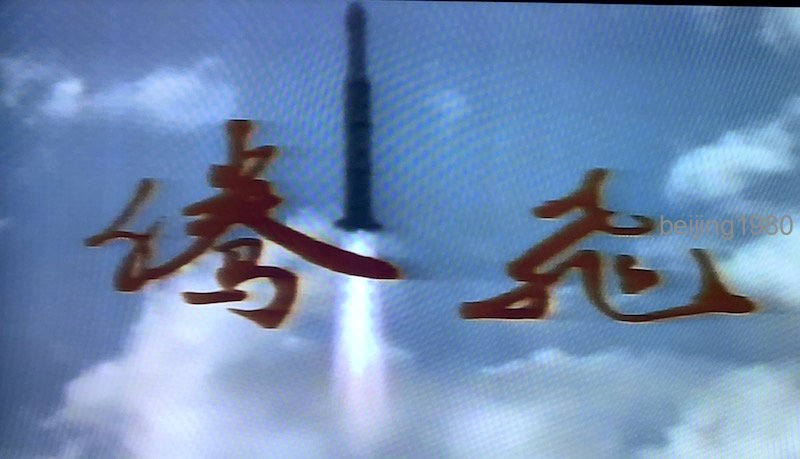 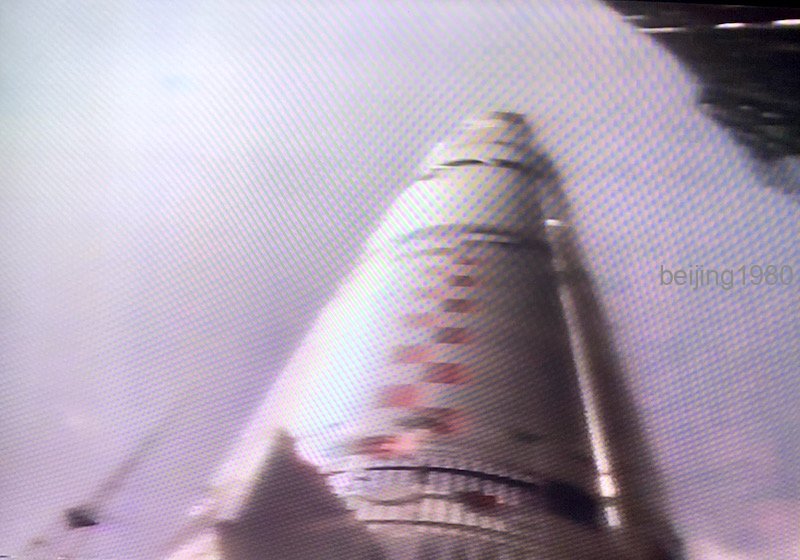 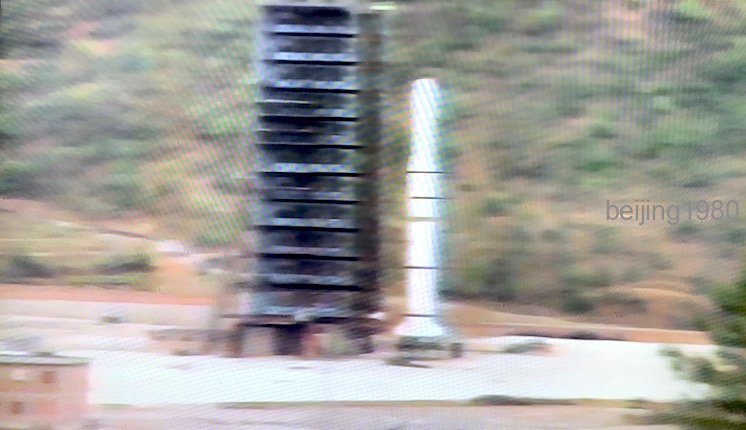 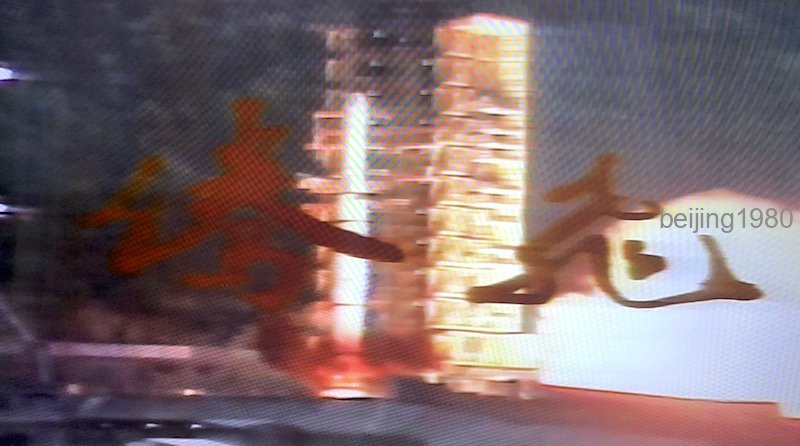 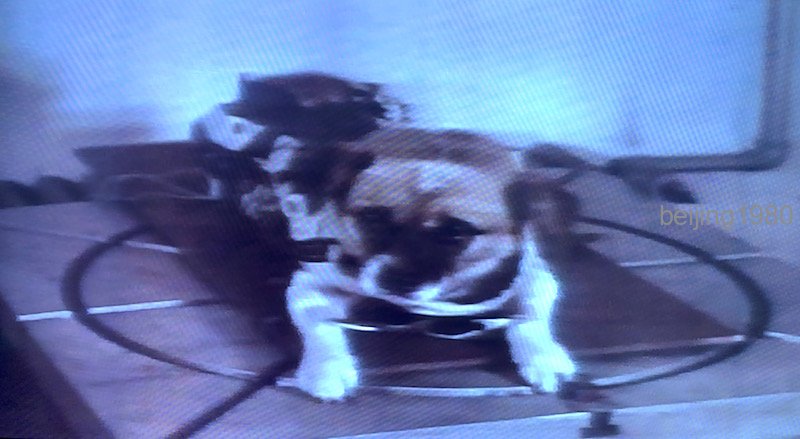 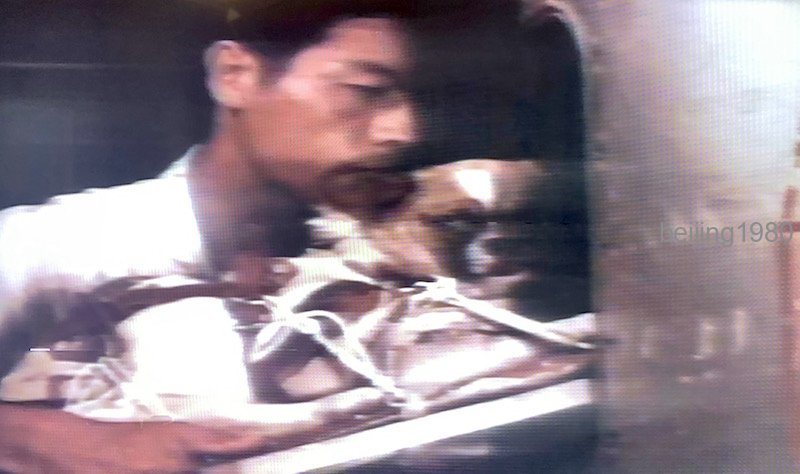 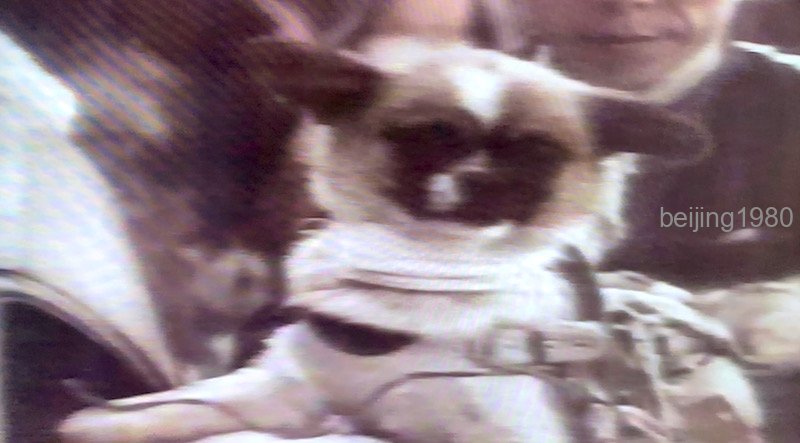 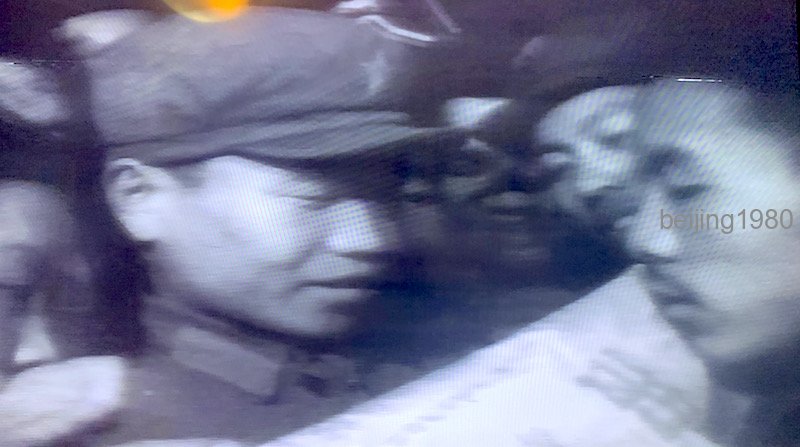 [Show picture list]
See the screenshots, with the brave dog being prepared for launch, placed in the rocket and welcomed back on earth. The launch was apparently on Friday 15 July 1966, on a secret military base in Guangde county, Anhui province.